Sitting here shaking my head at myself. Not with disgust, but more with a sort of compassionate amusement. Hope that makes sense. I'm a lot more kinder to myself these days than I used to be. People around me should be glad... cuz I also tend to be kinder towards THEM now, too. :-) 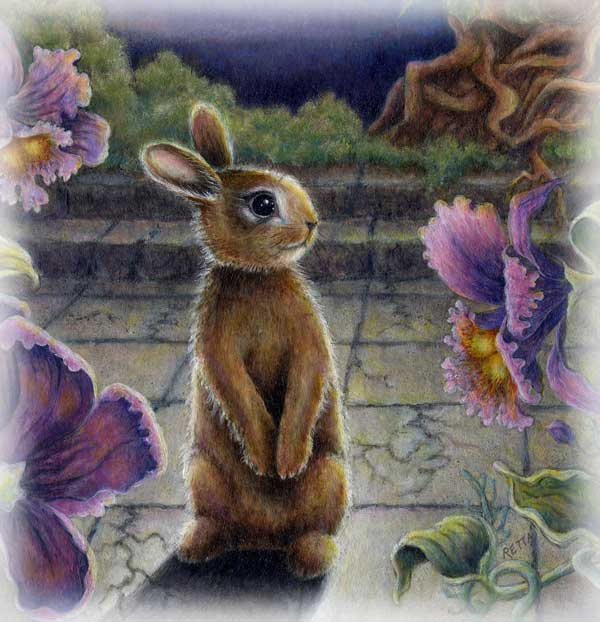 Anyway, it all started with a comment I read yesterday in a Facebook group I belong to (won't say which one). A new guy pulled out his "MD" credentials, and proceeded to say snarky mean stuff about someone I highly respect in the low carb world.

He made his harsh judgment based SOLELY on a photo of said person. A photo!! He proceeded to defend his expert ability to make such evaluations based upon scant evidence because he was a medical doctor. Say what??!!

I admit it... I fumed. I fussed. I talked to my computer. MyGuy said he was a troll, and don't give him the attention he wanted and he would go away.

But the next day, the conversation was still on, and I gave in and joined it. Here's what I wrote, minus the names involved:

"Have to admit I was really pissed off at [******'s] arrogant and harsh judgmental comment re [*****]. And THEN to justify it by claiming to be an expert at analysis with little information??? I wanted to box his ears in defense of [*****].

I am sooo tired of that kind of attitude. I started out at a higher weight myself. Years later, and doing LCHF, I've LOST 159 lbs, with more to go. But if someone like [******], who claims to be an MD, looked at my photo, I would still get the same harsh judgement, based soley on looks, as [*****] did!! He would still call me "substantially overweight, poorly muscled... with metabolic dysfunction." Well, DUH??!!

(A little weird with names blanked out, but that's out of respect for privacy)

I could have said a lot more, but it's Facebook, ya know? Short and sweet. I was still thinking of the whole attack earlier today, as I was thumbing through an old journal I used to keep. And guess what I read, from 1996.

I had been making a "must do" list that I felt I had to learn to do in order to be successful at this weight loss thing. Further down on the page I wrote:

1) Decide you are willing to do whatever is necessary to change your life, no matter what, no excuses.

2) Decide how hard you are willing to work, which will determine how long it will take you to reach your goal.

I'm still here, plugging away. I know I believed that when I wrote it. But I didn't have a clue HOW to do it. How to implement those great ideas. Obviously "just do it" didn't work for me. So, here I am, still learning. Still working on it.

I don't think I realized how deep I'd have to go, how deep I needed to change. Or maybe how hard it was going to be to change from the INSIDE out. Oh, I'd lost weight before, and regained it back and then some. But I knew I wanted true and permanent change this time.

The above "MD" guy on Facebook who slammed my low carb friend doesn't have a clue how hard it can be for an exceptionally large person. I mean, you don't get REALLY large without having really large inner problems that need addressing.

WAIT, let me say that differently. Because it's not about the numbers. I've learned that ANYONE who finds it a real struggle to change must have really large inner problems. And that can take time. Sometimes lots of time.

Falling down on our face and getting up Time.

Getting discouraged and having to gather up our courage to try again Time.

Making mistakes until we find the right way for US Time.

Learning to treat ourselves with respect, love and kindness Time.

So please, be patient with yourself and never give up.

Is it awful of me to be glad that others in that Facebook group came out swinging in defense of their low carb buddy at the unfair judgment?? (I don't think so... )

OMGoodness--wow. You were kind. I feel for his patients who are likely affected by his "expert analysis" face to face. Something I learned a long time ago--seemingly intelligent people, like MD's, can be some of the most ignorant, narrow minded people. It doesn't seem possible--someone obviously well educated could be completely void of decency-but as you discovered, perfect example. Your words from 18 years ago---wow Retta...LOVED THAT. It felt like you were opening a time capsule... And I really appreciate your perspective on what is certainly a monumental work for people like us--TIME...yes indeed, it does. It's interesting you mentioned how you're not only more loving and compassionate towards yourself, but this kindness is also extended to those near you. I've experienced this too. Still, had I witnessed what you did in that group--I believe I would have responded in a very similar way. Opening up my blogger dashboard and finding a new post from you always brings a big smile to my face, You're so incredibly talented, insightful, experienced and just wonderful, Retta. Thank you for what you do.

People are too quick to judge. They aren't the people I want to know. They're not real. They want all the attention. They have yet to confront a struggle of their own.

Never surrender, never give up. I'm still working at it too. We grow and learn and try new things. Nothing wrong with that. It's way better than thinking there is only one way.

Thank you Sean, for such nice words!

And it was sort of like a time capsule, that journal. I started it in 1975!! I was skimming along, and reading about all the hopes, dreams, great plans and idealism from that younger me... and started feeling pretty demoralized. And THEN, she reached right across time to me from the 1980's, and said to "stop living in the what if's and if only's, and ask God what He has for you right NOW." I about fell out of my chair. I supposed I didn't put that in my post because it felt so very personal. But I don't mind sharing with you. You might be younger than I am, but you're much wiser than your years.

You know Mary, I think you are right. I that person HAD confronted a huge struggle of their own, maybe they would've had more compassion.

God usually waits till after we run our mouths to give us our lessons. lol. judgy condemny...I try not to do it anymore...you will inevitably look like an ass.

Oh the journal entries! I can get mired down in the "I'll NEVER change" attitude when looking back through my journals. But sometimes you come across some goodness in there, and sometimes you even find "aha" moments, or see that you have changed just the tiniest bit!

And yes to all you said about IT TAKES TIME.

You know Debby, sometimes finding that "tiniest bit" of change is all that keeps me hanging in there. :-}

Well I fall more often than anyone.
I wish it was easier but it wont.
and I have atleast been trying to.lose weight since I was in 10th grade...thats like when I was 16...:-(

Well Z, I give you credit for not giving up! You are right... it's not easy. But I just have to believe it is worth it. I wish you all the best, and thank you for visiting. :-)
PS: I adore the drawing at the top of your blog, which is obviously you, your hubby and the twins. It's delightful!