Just popping in to say hello.

I am finally scheduled to have my surgery for endometrial cancer this Friday. At last! I’ll be glad to have it over with, and get on with the healing. It’s going to be Robotic assisted laparoscopic surgery. Smaller holes drilled into the tummy, faster healing time, so that’s cool.

I’ve been working hard these last few months on weight loss and getting healthy for the surgery. I can gratefully say that for the first time in THIRTY THREE YEARS, I am in the 2’s!!!!! This last Monday I busted through the barrier and hit 297. Barely into the twosies, but if it has a 2 in the front… I’ll take it!!!! 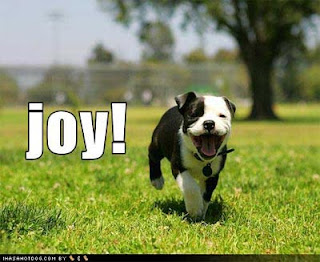 Good news also about that leg wound that was being stubborn to heal. There were 2 wounds, and I started going to the Wound Clinic a YEAR ago. The littler one has finally closed up 2 weeks ago, and the bigger one is now only about 1 1/2 inch diameter. Huge progress. Yay!

One of these days I’ll get a new progress pic put up. Just not been a priority. I’ve not really had much to say. I’ve been watching a tv show that both irritates me (cuz I see my own flaws in the behavior of the people on it) and inspires me, called My 600 LB Life. And today the doctor on the show, Dr Nowzaradan said to a lady who was still in the “excuse phase”:

She can SAY whatever she wants, but I’m interested in what she DOES.

Ouch. I think that is why I’ve been so quiet on my blog. What’s to say??? I just needed DO it, not jabber about it. (Edited to add: that's aimed at only ME, no one else. I needed to DO, not just talk about it. I think that since I was writing/talking about it, I somehow felt like I was DOING something. I finally got the message that they are not the same, ha ha!) 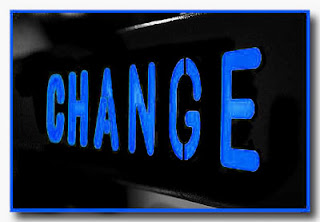 Anyway, that’s about it from smokey Oregon. Hugs to all,